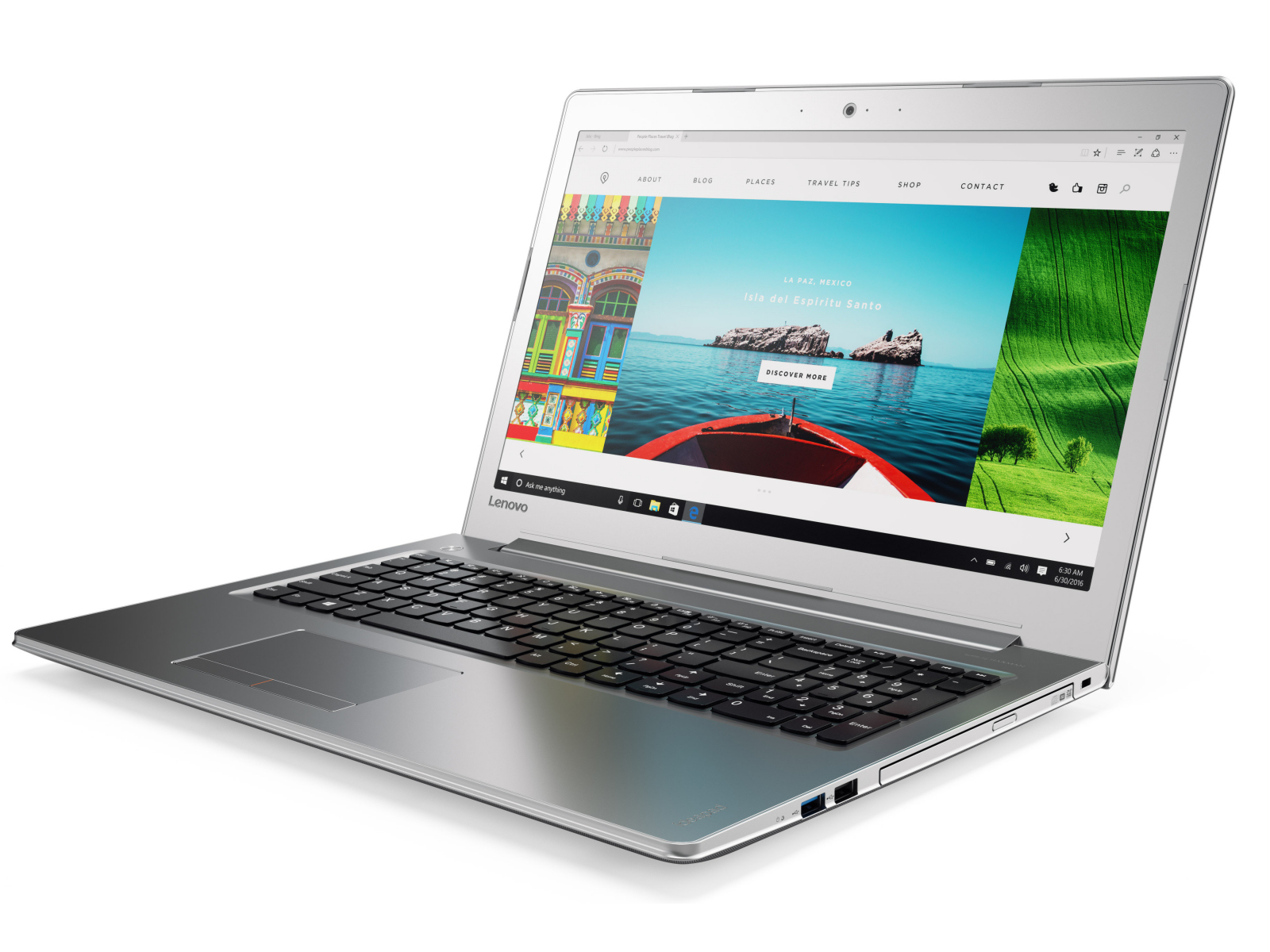 I occasionally like to scroll through the channel listings and marking upcoming shows to Acer Aspire iDEA 510 VGA. In Vista, this was a couple of clicks. One click to bring up programme properties. Another click to record. This makes it a lot more difficult to just scroll through recording shows. If you hit the Record button once, it will set the programme to record.

Hit it again, and it sets it to record the series. Hit it a third time and it cancels the recording. This is nice, and if I remember it, it will be even quicker than before. Live TV There are two apparent improvements here at least, to me. That might have been cool.

Another addition, which might only be new for the Acer Aspire iDEA 510 VGA, is subtitles. Old recordings from Vista MCE do not have subtitles. All my recordings have a slight glitch about 5 seconds after the channel ident starts. I have some archived TV.

Quite a lot of it. Not sure how much, but over 5 terabytes of it, spread across lots of external drives. Vista had… issues with this.

But Vista had performance issues. The more files and folders you added, the more time it would take to open Recorded TV. It got to be almost a minute before the screen would appear.

I had to remove rarely used folders because it was so interminable. It was quite bad.

Naturally, I was keen to see if Windows 7 had addressed this issue. I plugged in two or three of my larger hard drives, and told Media Centre to monitor all the folders containing TV. Then I hit Recorded TV. There was a pause. But not a long one. I left it a while, indexing.

Then I tried again. Again, there was a pause, a little longer, but still acceptable.

Three seconds or so. Vista would have its long pause every time I went to the Recorded TV root. Windows 7 just seems to snap back. Playback of old recorded TV recorded in Vista judders. 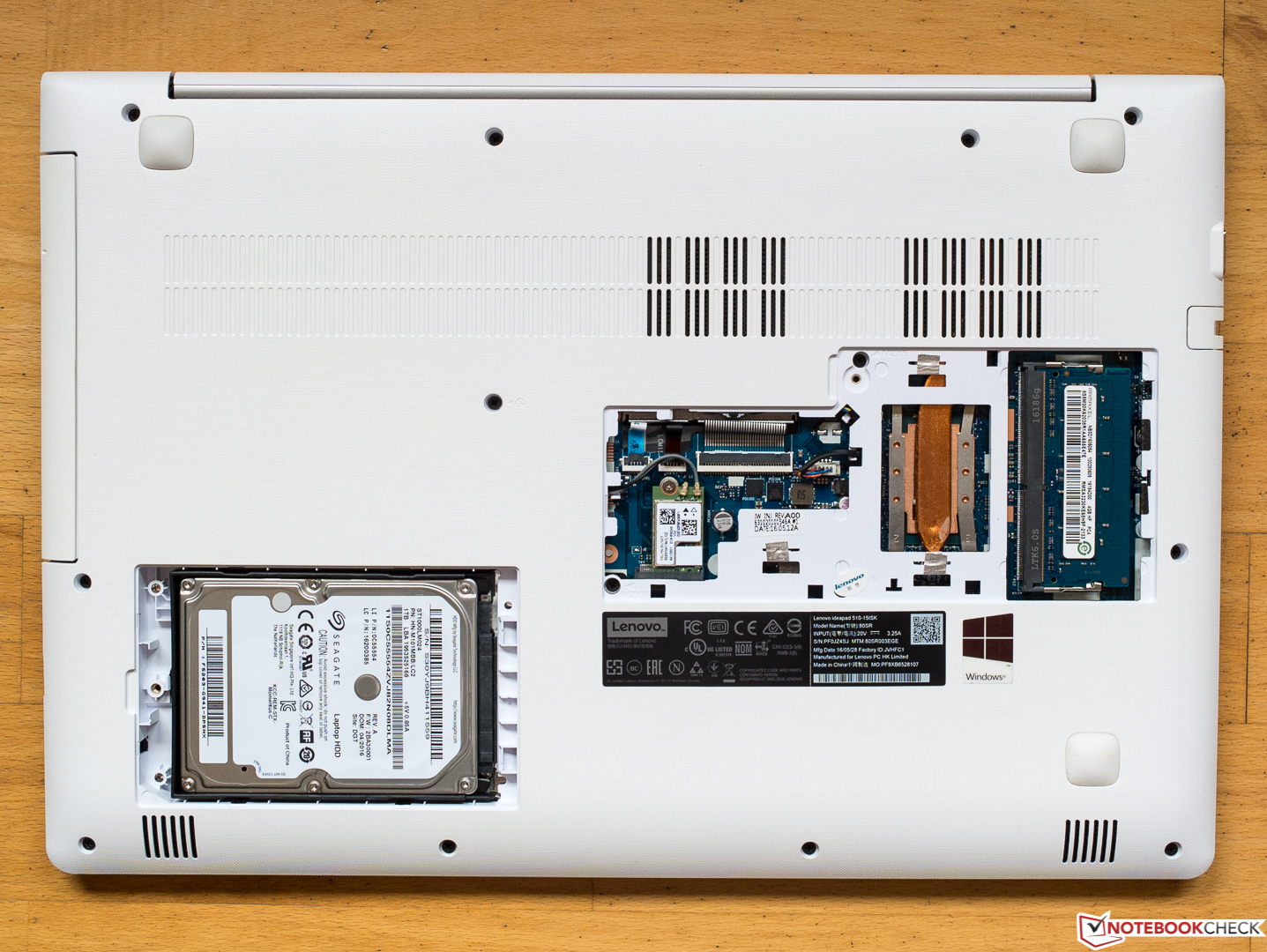 Every couple of seconds, the picture pauses then quickly catches up with itself. The sound is fine. At first, I thought it was a video driver issue, with the driver not being able to keep up with playback. But Live TV was smooth, and playback of a newly recorded progranne also looks smooth.

Windows 7 installation was quick and easy. My preparation of a driver disk paid off, and all the drivers I needed worked. I was worried about the tuner Acer Aspire iDEA 510 VGA, as I know that some very popular cards have had issues with Windows 7, but mine works fine.

The performance improvements in Recorded TV will make a huge difference. And I hope I can get to the bottom of the skipping on old recorded programmes. Windows 7 Media Centre is worth the upgrade, if your hardware works.