Recently it got a little sluggish so I did some upgrades to keep it relevant since for the most part its a very good laptop.

Now it works fine in League of Legends and some of the other titles I play I use this mostly on the go but I had some issues in BF1 that I have not resolved. Basically the game runs butter smooth most of the time, then I get a random frame MSI GT70 0ND Realtek Card Reader that drops the FPS for a good seconds into the 30's's. Things I have tried: While many manufacturers are now slimming down the casing and noticeably improving portability even in the high-performance workstation category, MSI provides a traditional solution in form of a bulky, gigantic chassis.

The weight of 3. In detail, the user will have to live with somewhat wider gaps, not completely flush parts, and some simple plastic surfaces. Display TN screen with very good properties in total. 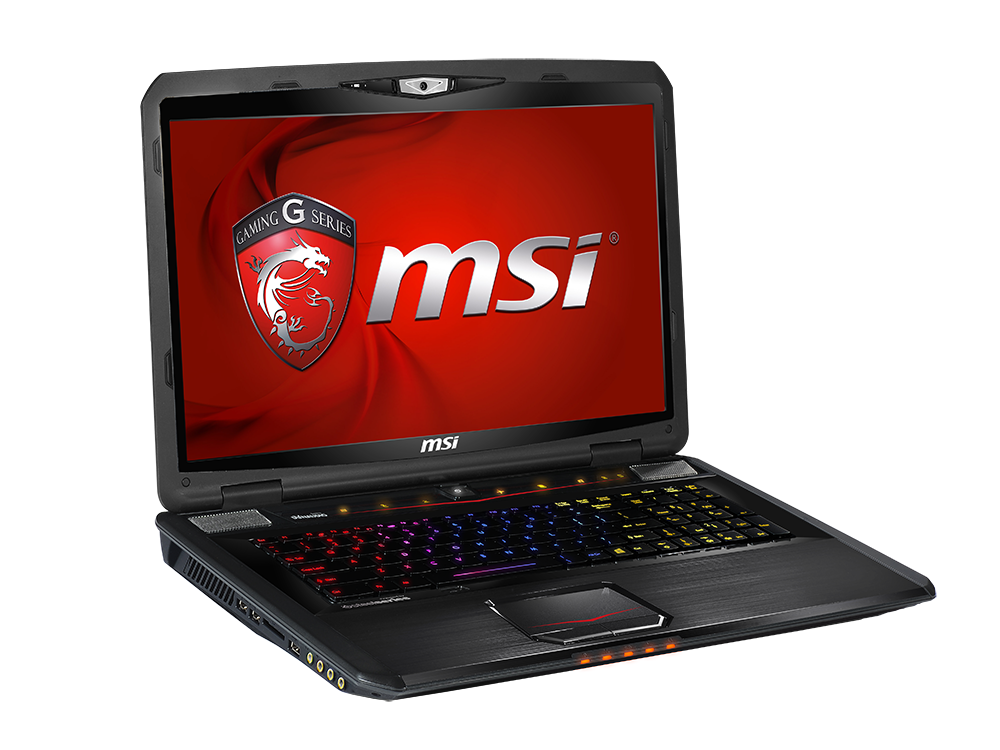 Although MSI has consistently been using the same Chi Mei screen model in its GT70 series until now, we want to look closer at this solution in regard to professional use. MSI has taken care of essential basic qualities with a matte surface, and practical Full HD resolution. 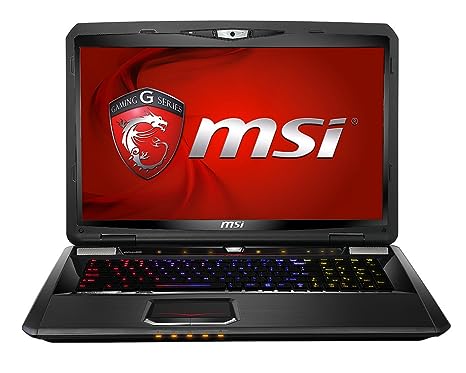 However, the underlying TN technology will unlikely have a favorable effect, as it is particularly known for its unstable vertical viewing angles. Nothing in the way of lag or hesitation has been noted. Much ado has been made about the size of similar laptops.

While big, I don't find it as obnoxiously big as others have suggested. If you're looking for something small and light, you're barking up the wrong tree by researching this type of laptop.

It's big for a reason, but its size is manageable and it's transportable. I'm able to fit mine in a standard size backpack. One of my main concerns was heat displacement and this rig can get rid of some heat!