In addition, I'd like to thank the Toshiba Satellite 1100-Z1 members of the Southern Illinois Linux Users Group and the Linux Users of Central Illinois for giving me so many interesting problems to solve over the years, and, of course, my wife Kara for putting up with me all these years. Revision History The following is the revision history of this document since I Steven Pritchard took over maintenance.

You appear to be using an outdated browser

Probably others I've forgotten Drop some old notes on proprietary X servers. Add a link to the Linux Incompatibility List.

Add some laptop notes. Add information about the 3ware series cards. Fixed up some of the video card entries.

I should probably go one more step and make that "proprietary, closed-source" or something similar. Comments and suggestions are appreciated. 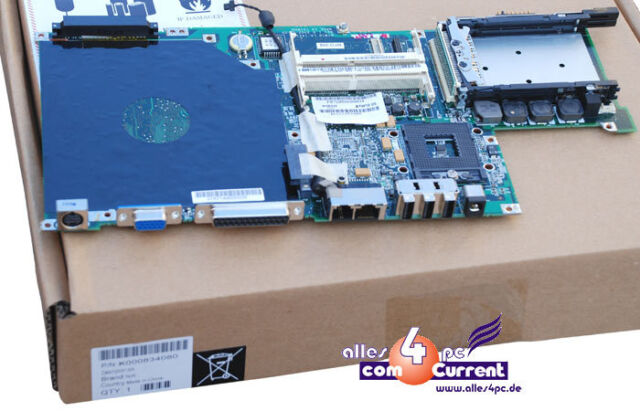 Thanks to Rick Moen for prompting this revision with various updates and suggestions. Added information direct from pcmcia-cs.

Added a section on DVD drives. Thanks to Tom Hanlin for pointing out that there was no mention of them before.